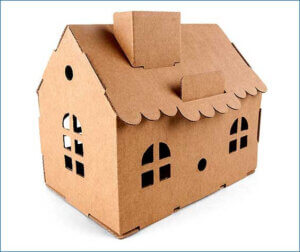 With Brexit taking up much of the Government’s energies, there has been a lack of focus on planning.  The current Government proposes an agenda to ‘liberalise’ the Planning System, however, there is no clear ideological push as to what that means.

Instead, there is simply a muddle of thought that has resulted in the tensions between, for example, protecting Green Belt at all costs, but not being honest about the constant failure to deliver housing.  These tensions also exist with the proposed extension of permitted development, despite the recognition of the poor quality of housing that has been produced in many cases by previous such endeavours.

In addressing the recent Tory Party Conference, former TV personality turned Minister of State for Housing Ester McVey perhaps highlighted her lack of understanding in relation to challenges associated with her new role by trumpeting the benefits of Architects now being able to design homes in 3-D! Up until this point, our Architect friends must clearly have been focussing their attention on seeking 2 dimensional homes to be sold via flatpack.

Some of the clients we are currently working with, or have recently, include the following: